Thank you for contacting us! If needed, you will hear back within 48-72 hours.

Please fill out the form for requisition and appointment 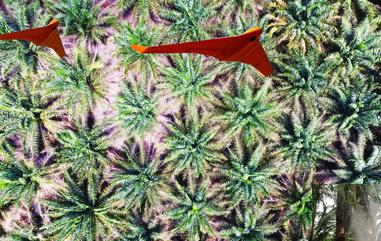 The drone mounted with digital camera is flown over oil palm plantation to detect and map the bagworm outbreak. This drone has high capability of flying time (endurance).

In early invention the uav is  preferred for missions that are too dull, dirty or dangerous for humans. They are used mostly in military applications, although their use is expanding in commercial, scientific, recreational and other applications such as policing and surveillance, aerial photography, agriculture and drone racing. Civilian drones now vastly outnumber military drones, with estimates of over a million sold by now..

WITH  PRECISION WE PROVIDE SOLUTION

An unmanned aerial vehicle (UAV), commonly known as a drone, as an unmanned aircraft system (UAS). The aircraft is flied without a human pilot aboard. The flight of UAVs may operate with various degrees of autonomy: either under remote control by a human operator, or fully or intermittently autonomously, by onboard computers. Presently, the drone is uised for many applications, such as for agriculture disease monitoring and mapping, for geology, forestry, for environmental monitoring, landscape monitoring and management, for hydrology management, and many more. 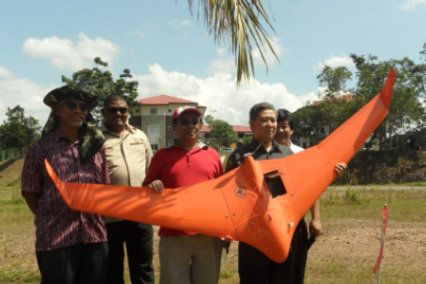 View on Mobile
Thank you for visiting our website